I have been a bit negligent these last days, but as far as excuses go, I have quite a lot! The most important probably being my Japanese lessons having started and turning out to be surprisingly demanding!
Anyways, let's not get ahead of ourselves and start where we left off. I went back to Asakusa to see a golden dragon dance and to visit the adjacent garden, which both turned out to be unusual sights since the dragon dance doesn't take place that often, and the garden isn't always open. That same day I ate my first japanese curry, which tasted... Alright. I mean it was good, but not that good! Indian and especially thaicurry remain until now my favorites. I would never have thought, I could actually spend half a day at Asakusa, but with a little local guidance, it turns out to be a very nice place, apart from the touristic, souvenirshop and Yukata wearing gaijin infested marketstreet leading to the temple. 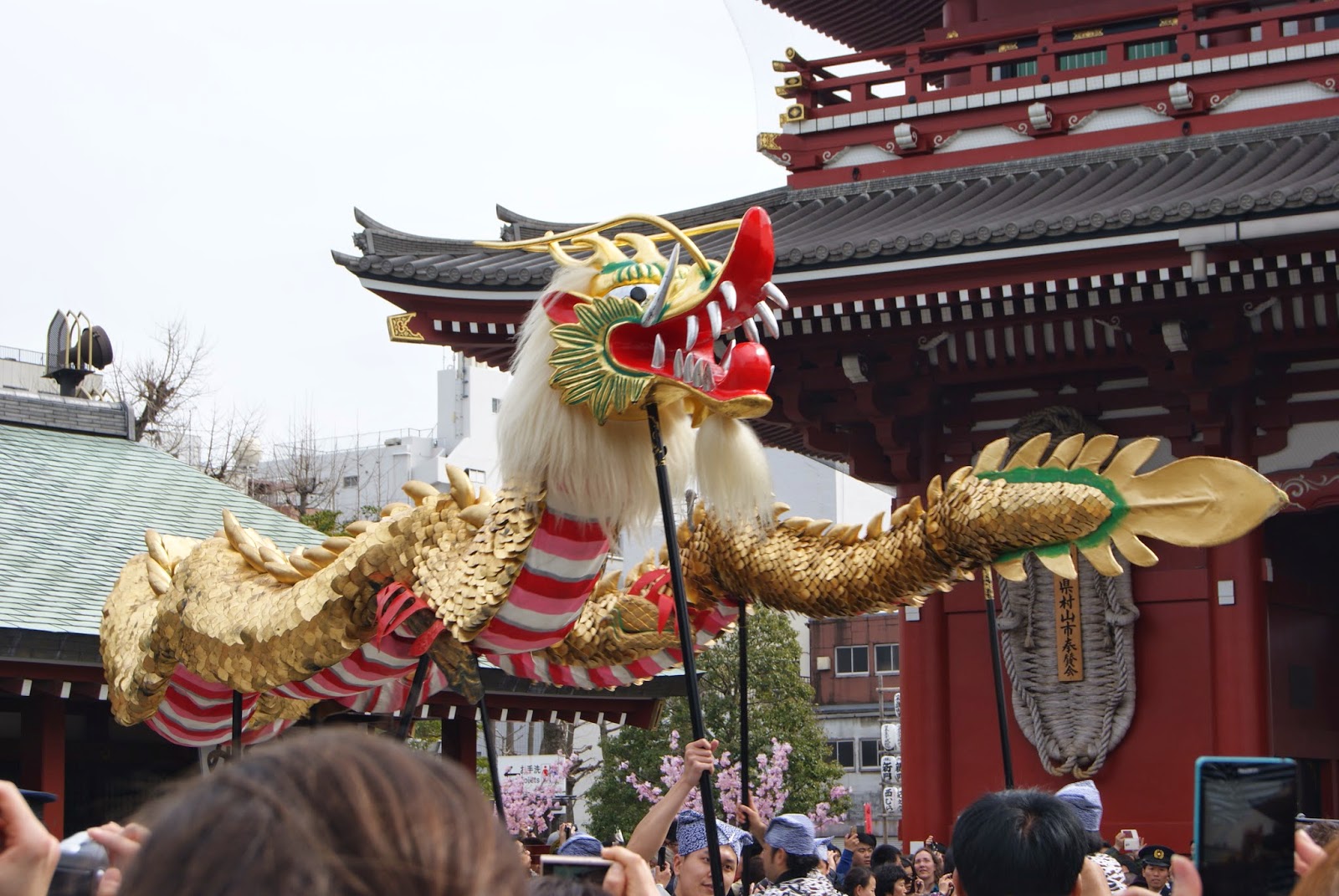 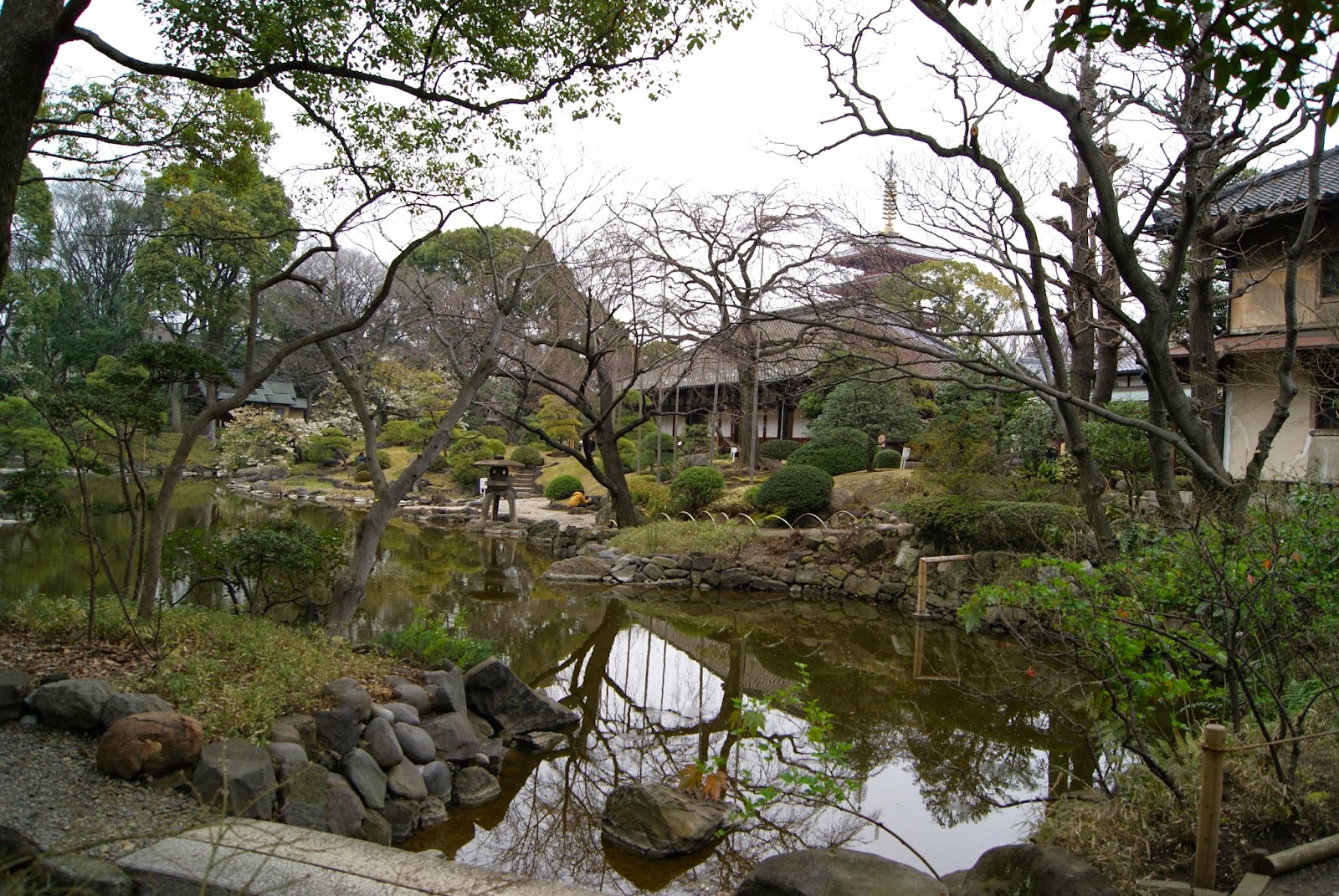 Later that day I went to Musashikoyama, a really really nice place at night to go out for F&B! i have never seen so many little bars and restaurants right next to each other, with so many different things to eat. Famished I ended up in a ramen restaurant, suggested by some yakitori chefs. They indeed didn't promise too much! The yakitori I ate while they were explaining was fresh, hot and delicious, and the ramen was the best ramen I had so far! In fact it was so good, that I forgot to take a picture!

I tried out the Tokyo nightlife again, going to Bonobo (http://bonobo.jp/) close to Harajuku. The bar reminded me a lot of Bohnengold in Berlin, but again, looking for electro... In vain. The bar in itself is really nice and laid back, just my style of bar, with a dancing room on the first floor, and a big chillout area on top.

I also did a lot of research concerning dojos, the results will in time be posted in a seperate section of this blog. Suffice it to say here, that it is quite a pain to find them if you are not fluent in Japanese. Most of the web pages are out of date, so that I ended up at the wrong adress more than once.
On another notice, the Baseball season started yesterday!!! But here again, not as easy as one would expect in order to watch a game. Apparently there are no sportsbars, where you can watch a game, have a beer and snacks while studying for your Japanese classes. Go figure! People either watch it at home or in the stadium. So right now I'm at home, a little sad because there is just sweet sunny springtime weather outside and I want to see the games on my small home tv and can't find the Tokyo Swallows game on any channel. On the other hand stadium tickets are only around 1800 yen! So, again, more about this in die time!
Posted by Sonical at 11:44 PM